The annual Kearney & McBride cup races took place at Bush on Sunday. Despite the inclement weather conditions it was well supported. A minutes silence was held before the start of Juvenile races in solidarity with those killed and injured in the Paris tragedy on Friday night.

The Johnny Mullen Cup for best juvenile club went to Glenmore with 2nd place to Dunleer and 3rd 3 ways, Newry. The McBride Cup went to Glenmore Ladies with Glenmore also claiming 2nd team prize. The Kearney Cup went to Glenmore men with North East Runners in 2nd. Congrats to all and thanks to all who helped: stewards, timekeepers, kitchen helpers, mentors, coaches and all who made a success of the day. 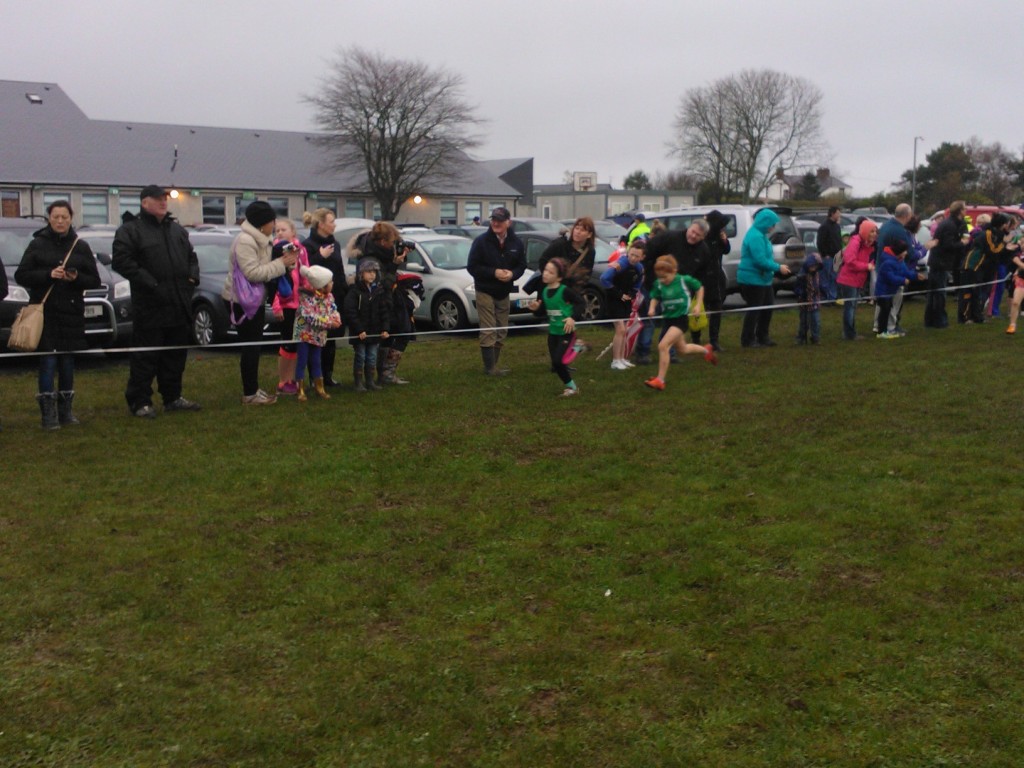 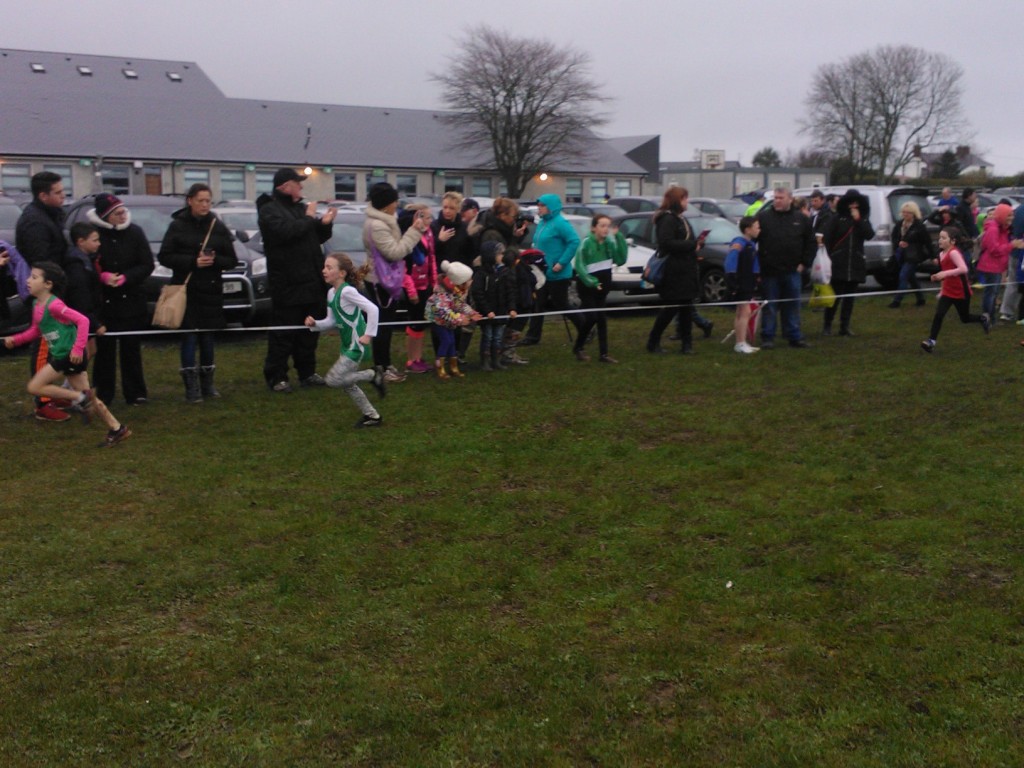 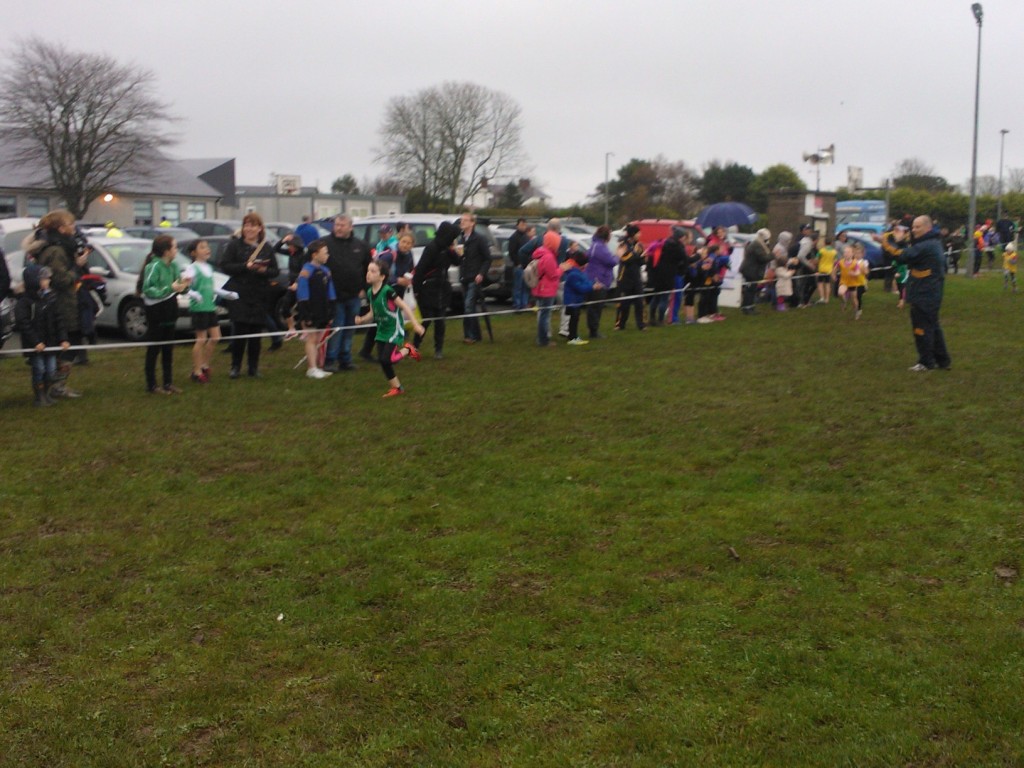 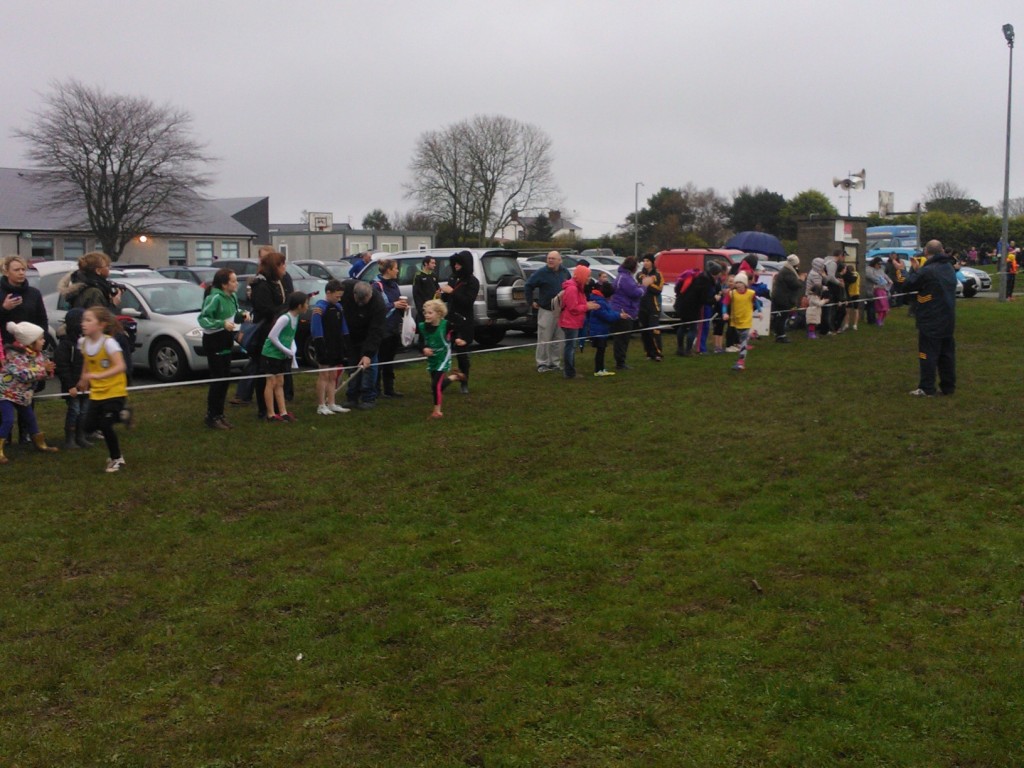 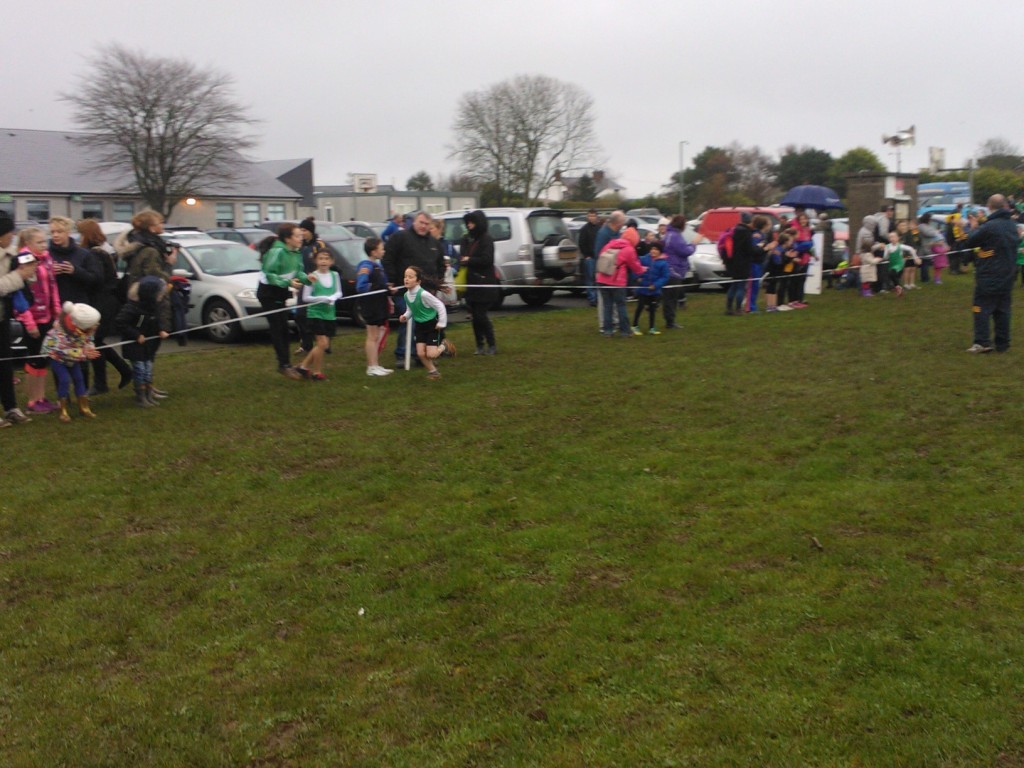 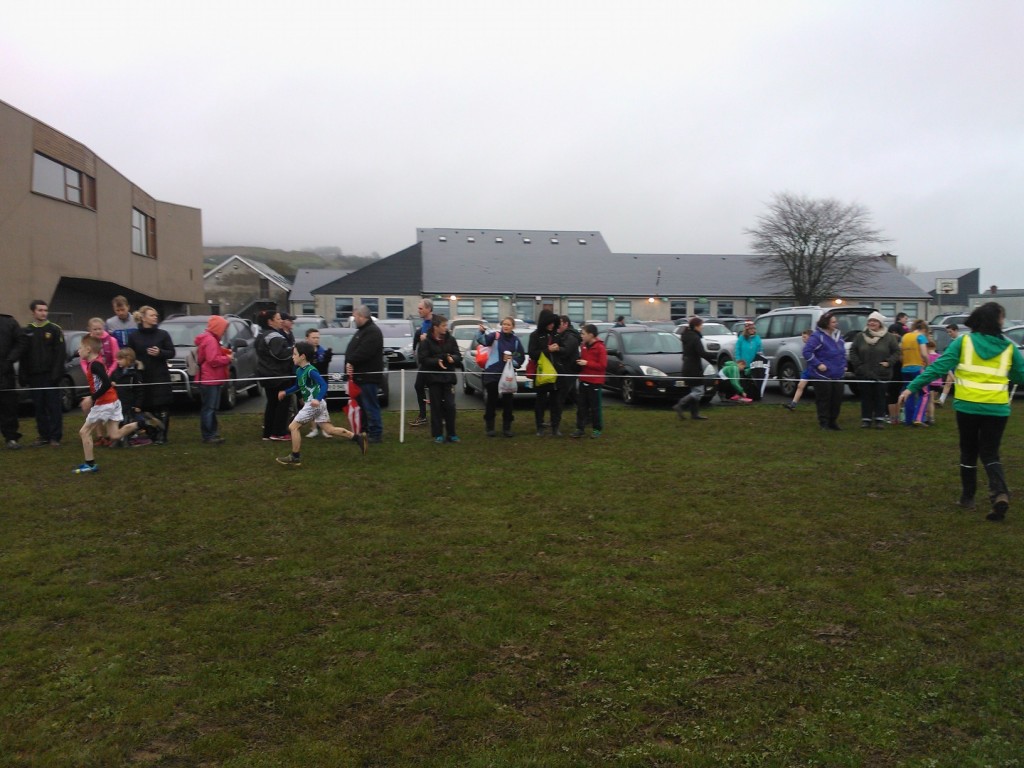 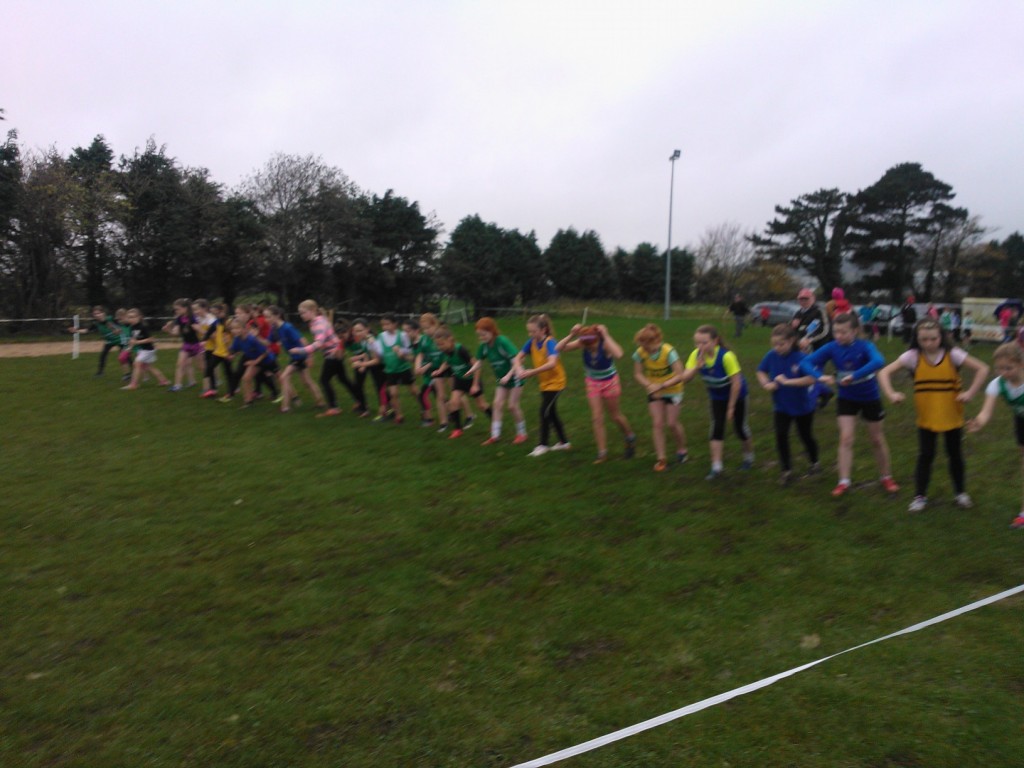 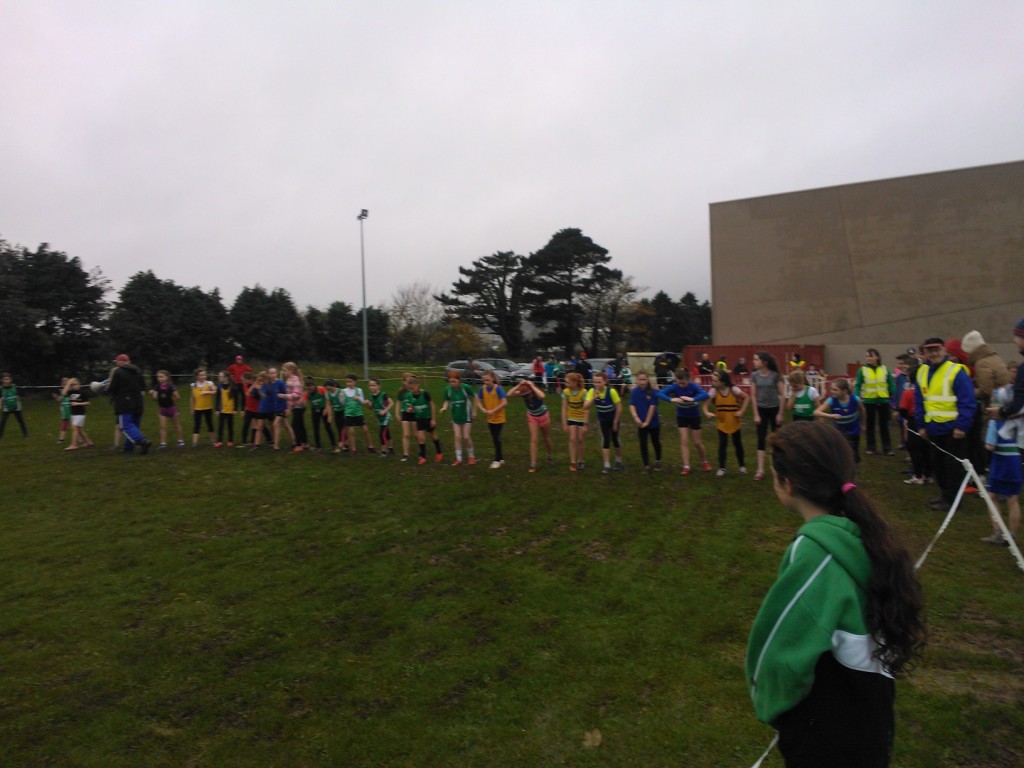 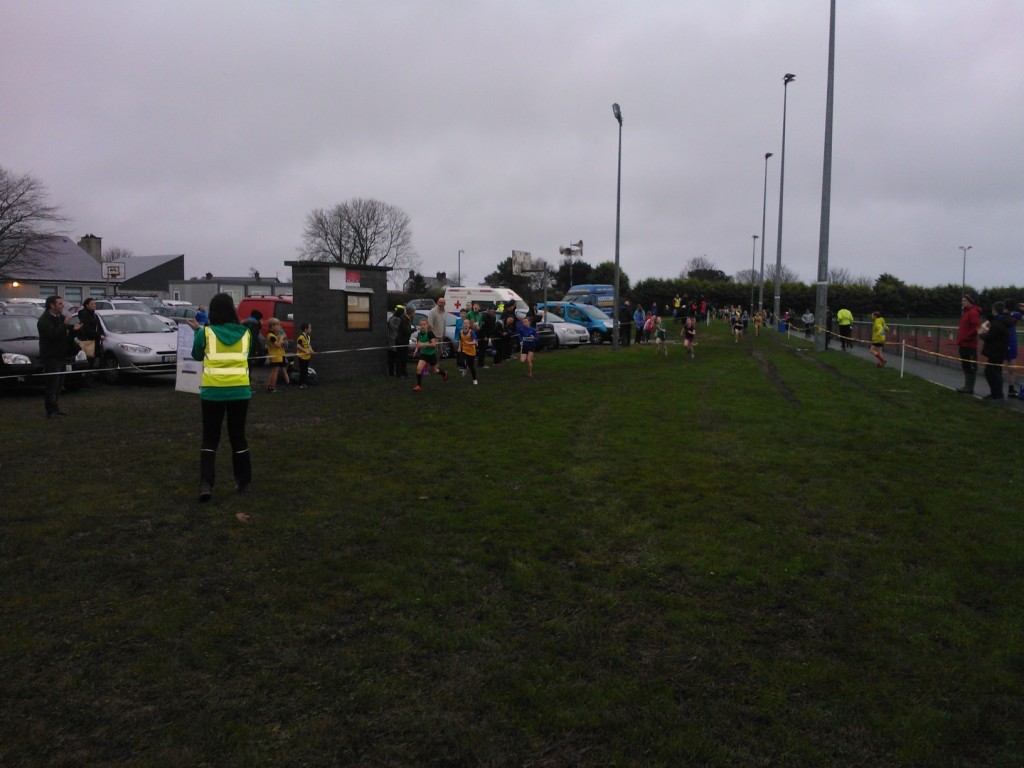 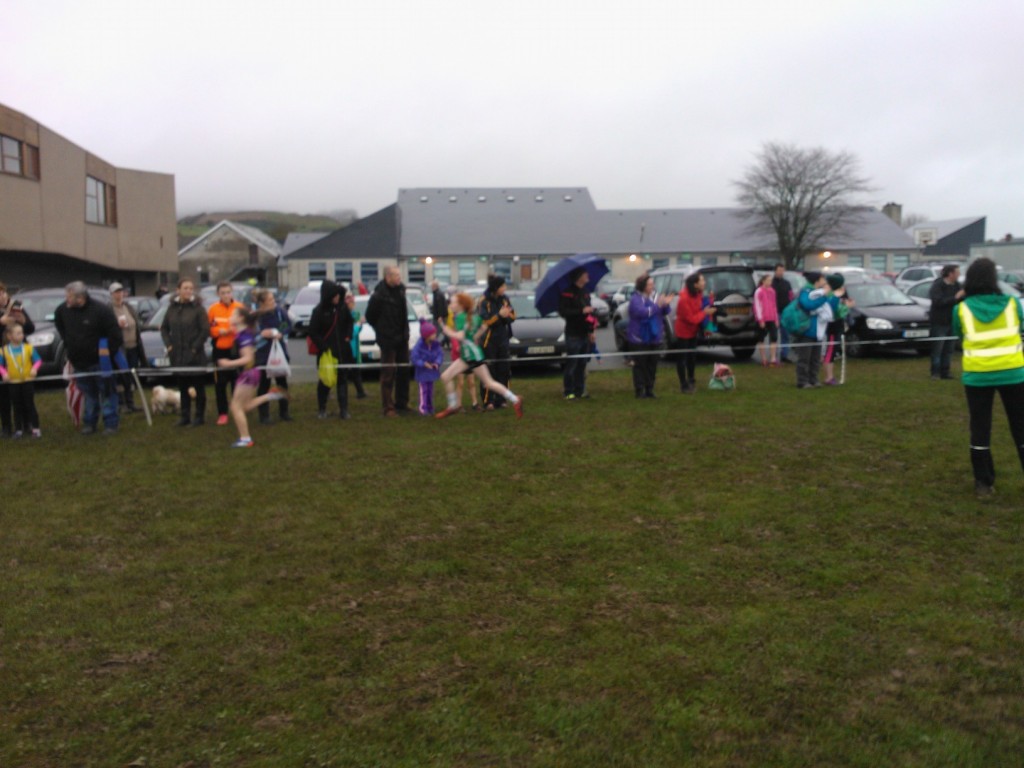 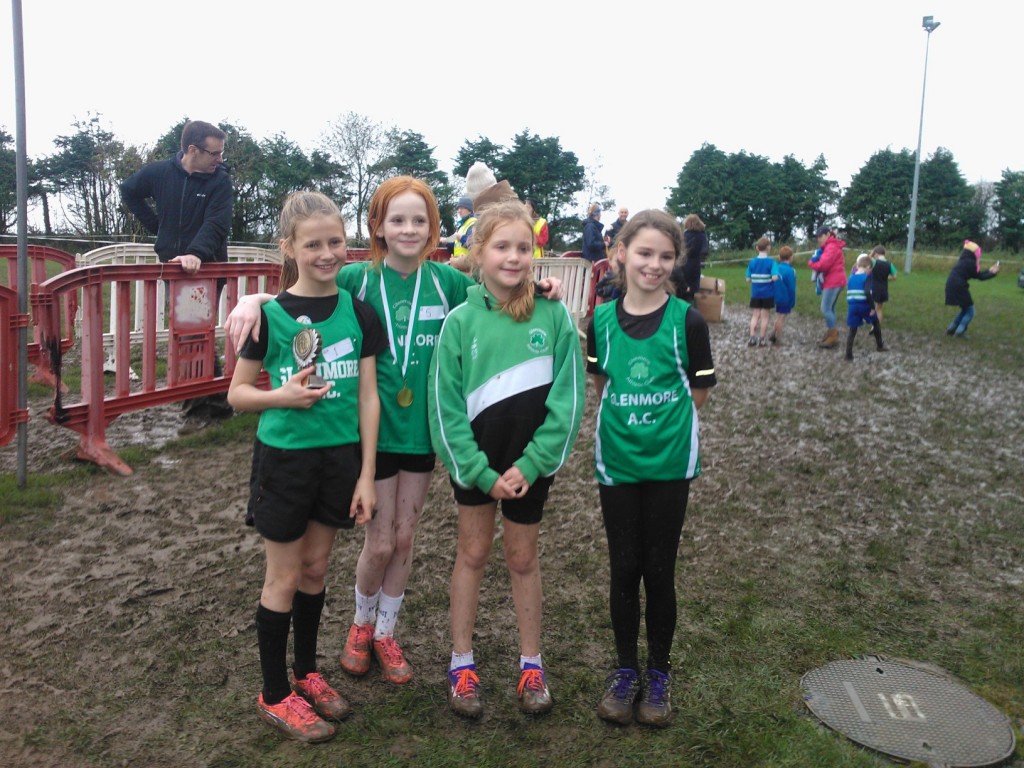