2017 celebrates the 30th anniversary of the Michael Fearon & Kevin Marron Carlingford 5km road race. This long established flat fast road race which finishes by winding its way through the streets of Carlingford celebrates the lives of two men who contributed to the sport and the peninsula.

Micheal, was a former club member tragically killed in 1987. Kevin Marron, former editor of the Sunday World and a Dundalk man offered great publicity to the club in the early years of fundraising for the track through his column in the paper (one of his centrefolds was a lady wearing the club singlet). The race itself was long established but was renamed the above in honour of both men who died tragically.

This year we are pleased to announce that Fearon Developments have come on board to give sponsorship to the race.

Along with the many age category prizes there is also the Francis O’Reilly perpetual plaque for the first male Glenmore athlete home and for 2017 we also have Ciaran Gormley plaque for the first female Glenmore athlete to cross the line. This race had record numbers last year with over 460 participants so we would encourage all to get registering, attracting top athletes both North and South. The first 100 in the 2016 race ran 5km in less than 20 minutes.

We encourage early registration at https://register.primoevents.com/ps/event/Carlingford5k , the first 300 will receive buffs, there is a limit of 500 places.

As ever, this race promises to an exciting night of racing. We would like to thank the local community for their support and understanding and all of the Glenmore AC community who participate and help out at this event. 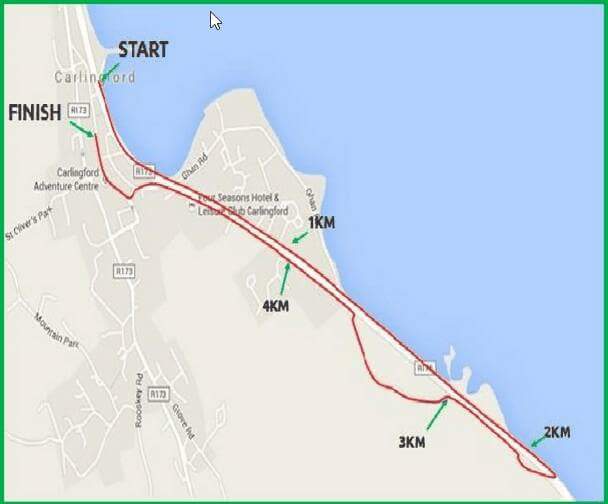 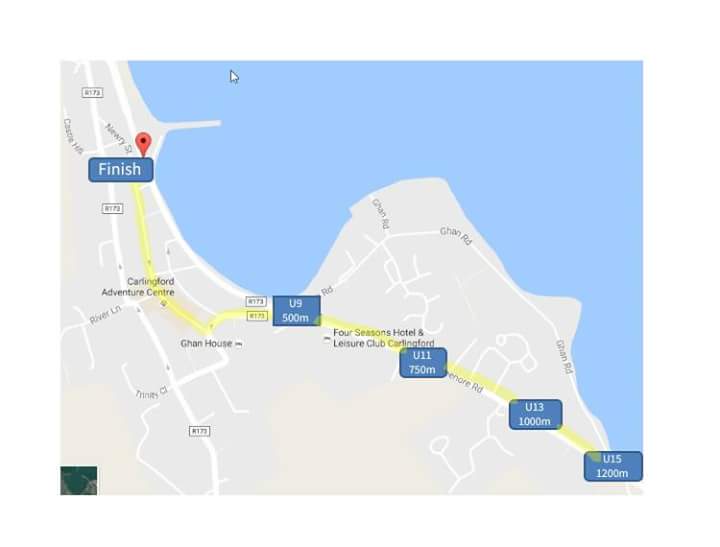