On Saturday 29th October a small but gutsy group of Glenmore athletes travelled to Mullingar for the Leinster Even Age Cross Country Championships to compete for their club and county.

First up was Lisa Conlon in the u12 girls 2000m. Lisa acquitted herself extremely well among a huge field and ran a very strong race.

In the u14 girls 3000m race, Laoise McElroy took to the start line and following a difficult start she progressed her way up the field and finished with an outstanding kick finish.

Katie Mallon was up next in the u16 girls 4000m. Katie, who is having a wonderful season so far showed even more determination taking on a very fast and competitive race to finish well up the field.

In the u18 girls 4000m, Sinead MacErlane and Hannah Stewart took to the line. Sinead, also continuing a fantastic season, ran an excellent race followed by Hannah Stewart who’s gradually returning to form with every race.

In the final juvenile race of the day, the boys u18 6000m, Tadhg Leahy, running strongly among the field was unfortunate to have to pull up in the last lap. Nonetheless he’s showing remarkable progress this season. 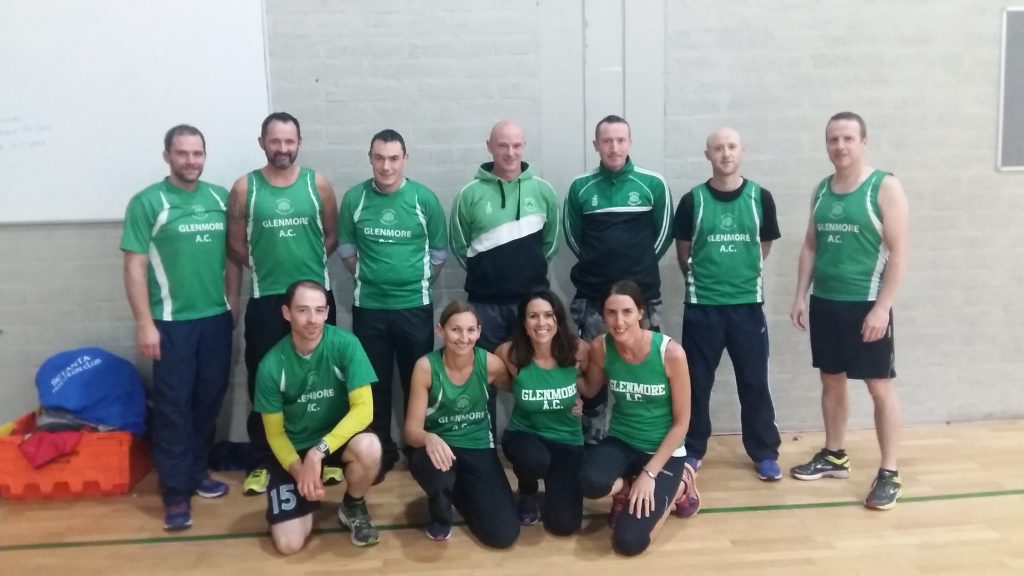 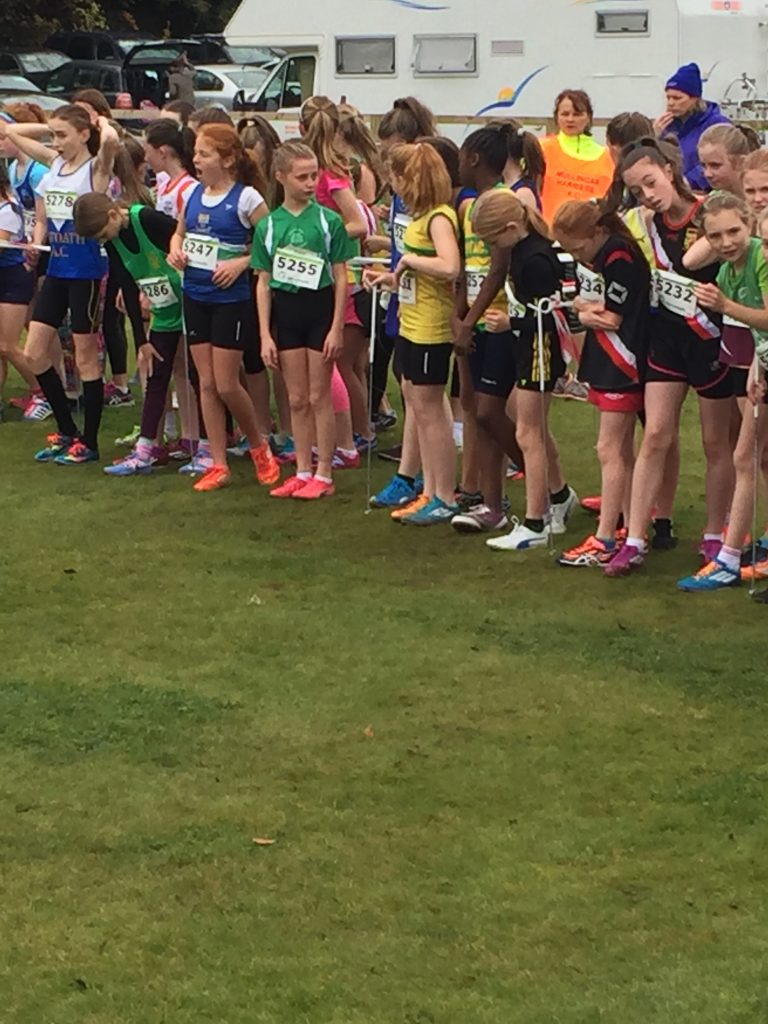 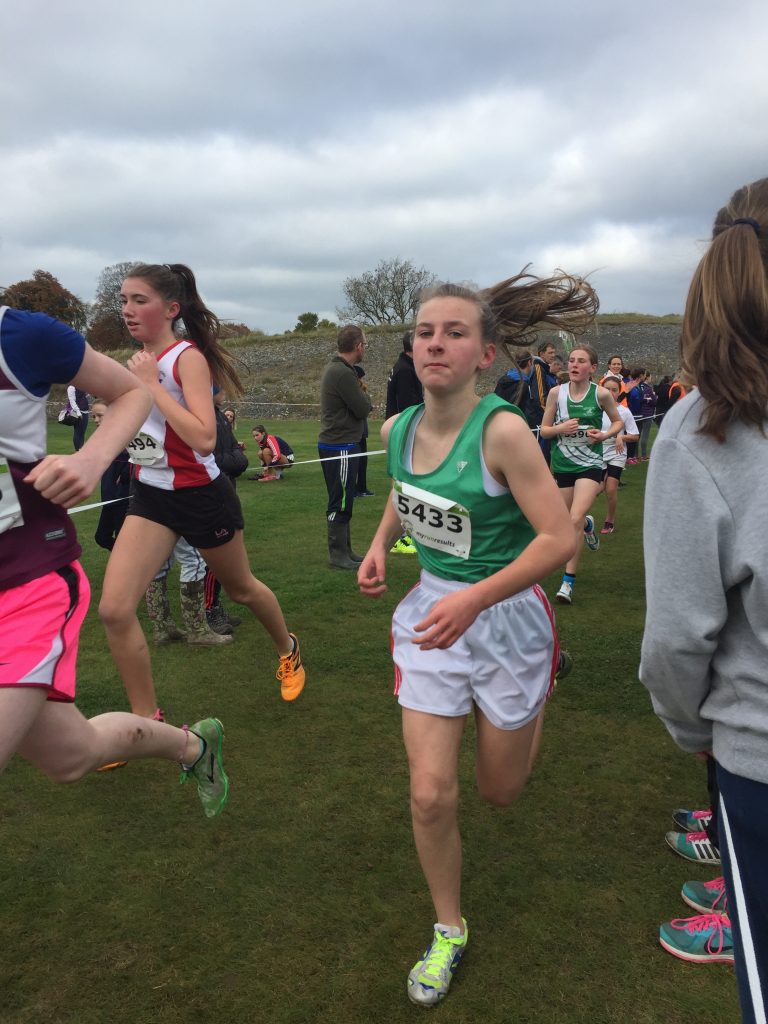 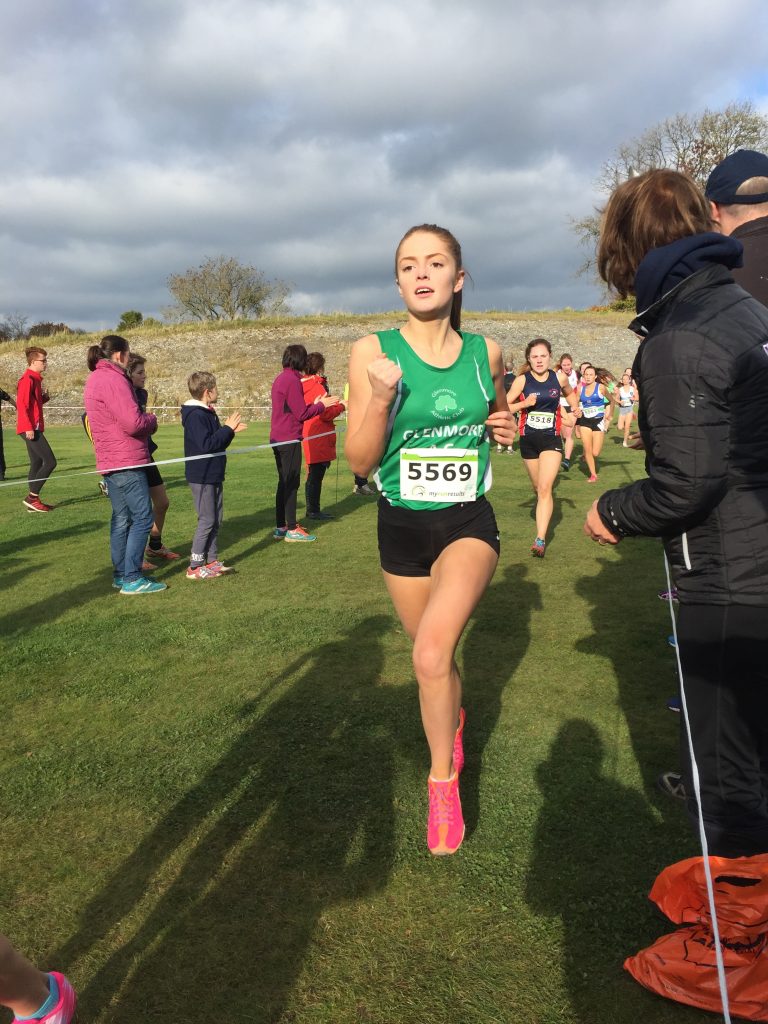 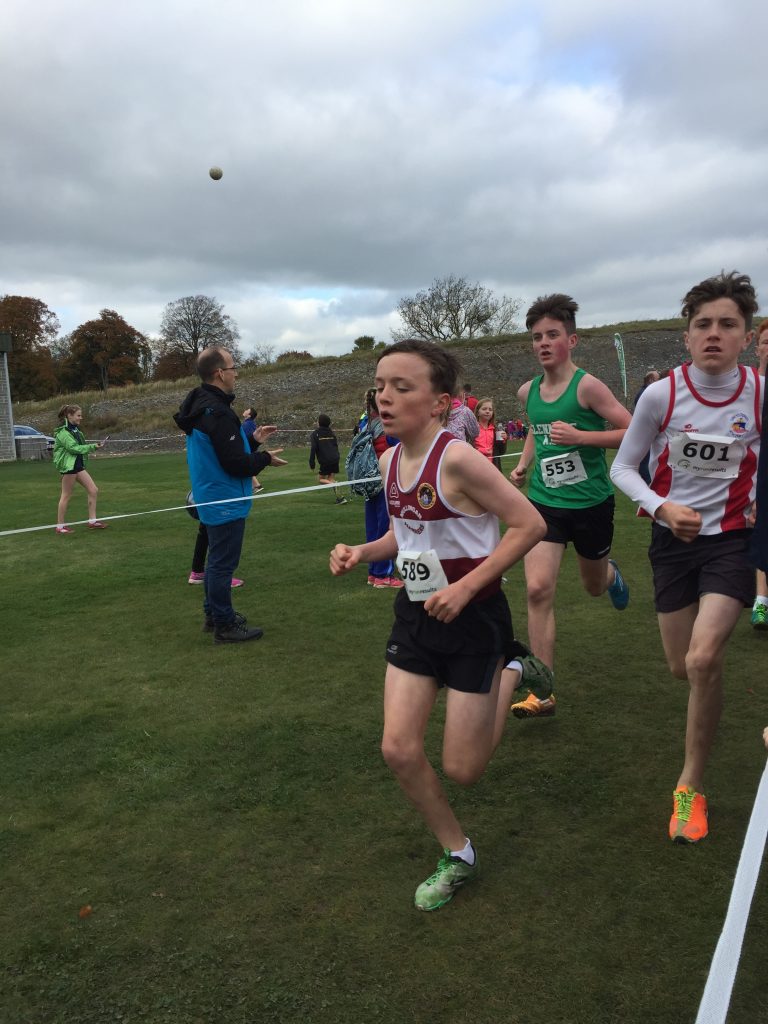 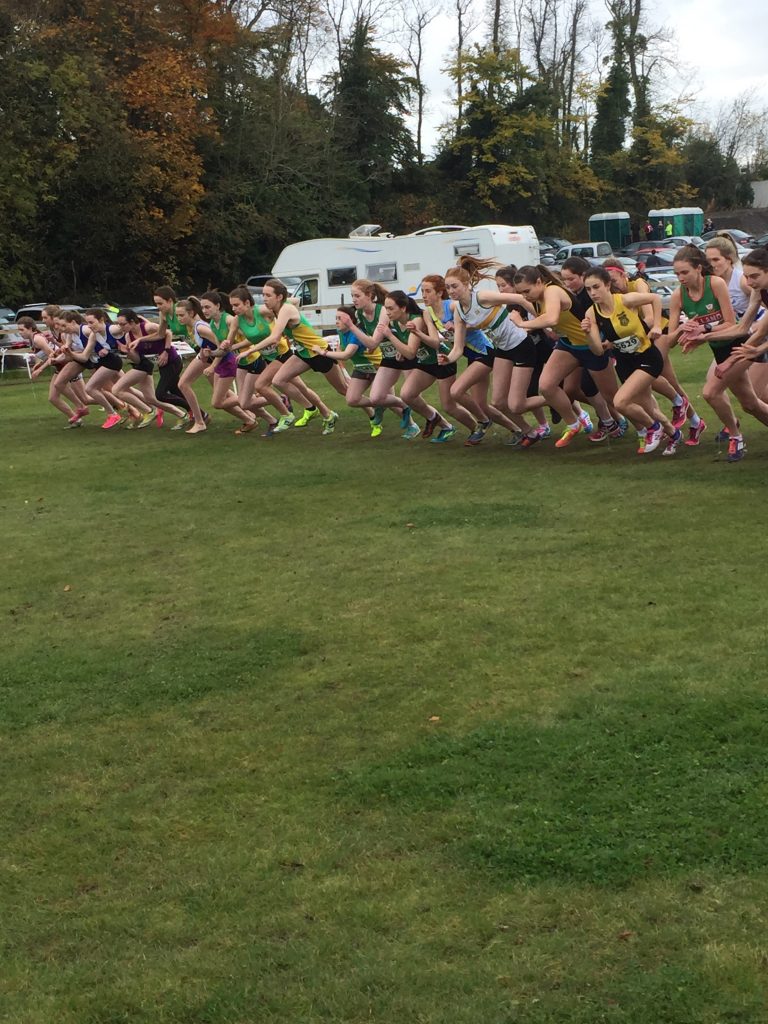 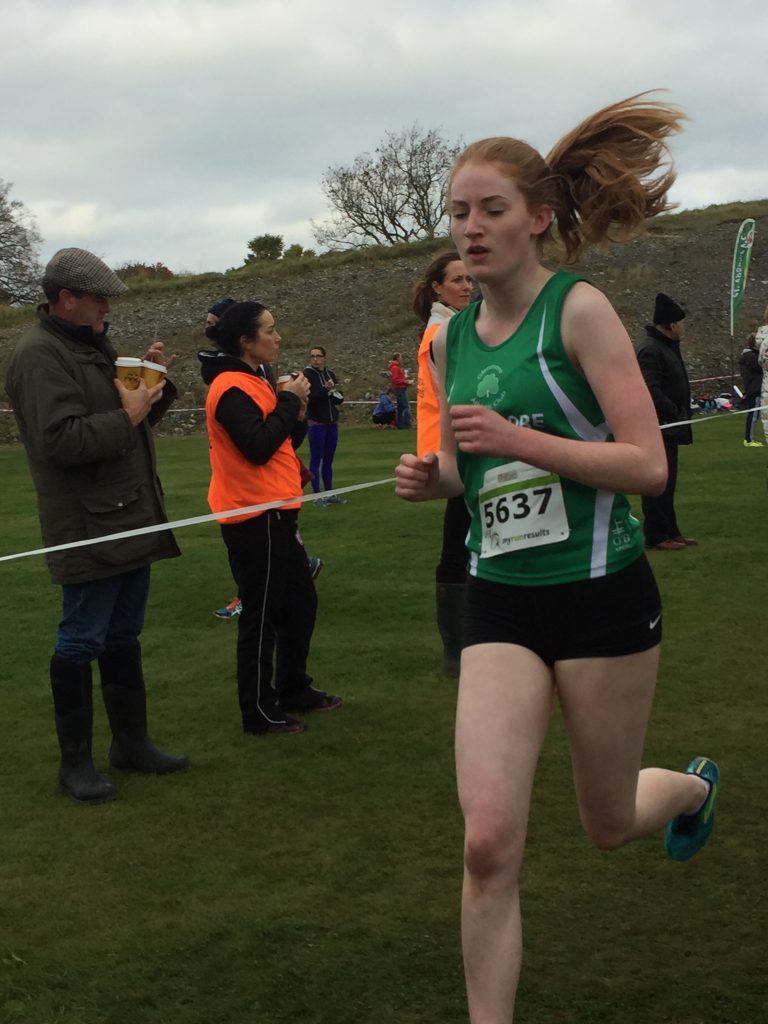 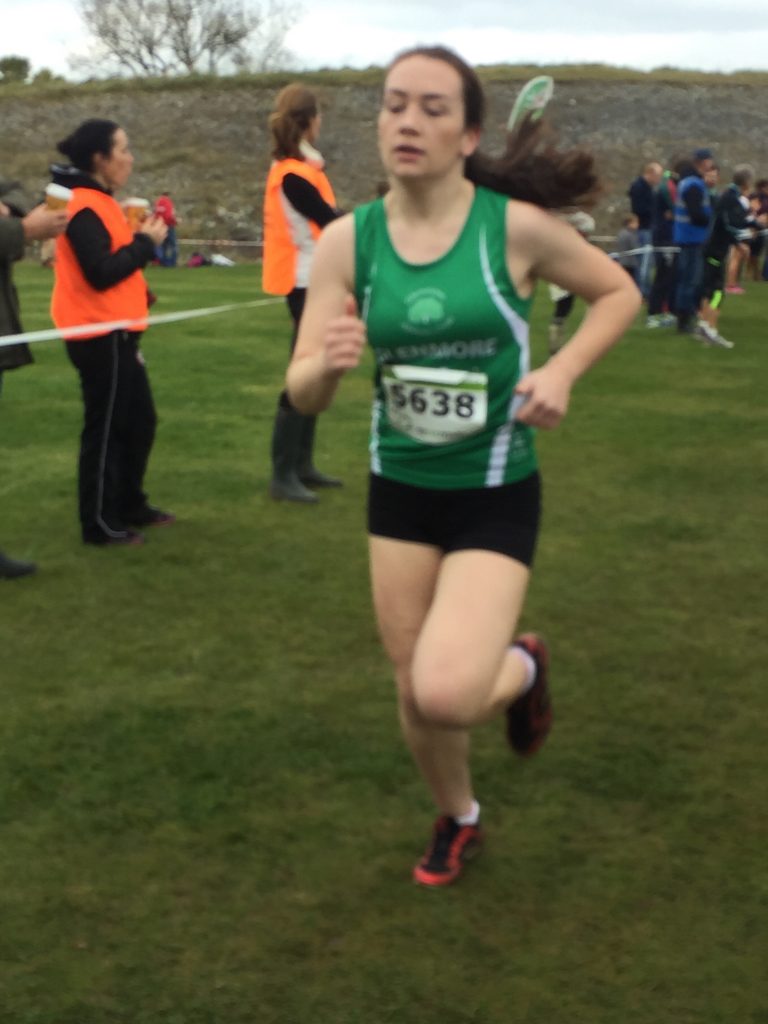