Shane Toner & Ciaran Walsh represented Glenmore in the mens senior 10,000m with Shane winning bronze, this is the first senior mens medal for Glenmore in quite a few years & Ciaran ran a PB so well done Shane & Ciaran for being an inspiration to all the up and coming juveniles.

Meanwhile, Gerry Stewart was in Co.Armagh representing the club in the King of Gullion 10km.

Juvenile athletes are looking forward to next weeks Uneven ages Leinsters in Adamstown whilst Glenmore Kearney & McBride juvenile races & 6km road race take place on Sunday 15th November at Bush Track. Registration is on the day from 10am to 12 for the 6km road race with lap of the track finish which starts at 1pm. Juvenile races are from U9-19 and start at 12 midday. Our annual Table Quiz takes place this Friday at 8pm in Fergusons Pub, Gyles Quay so please support your club. 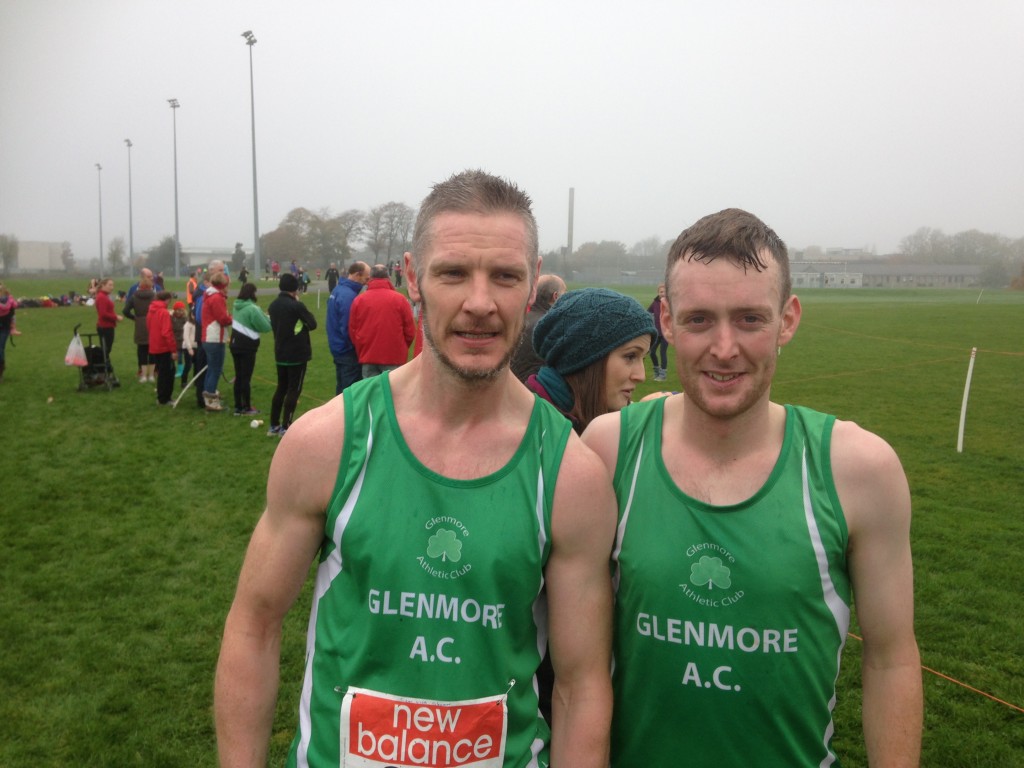 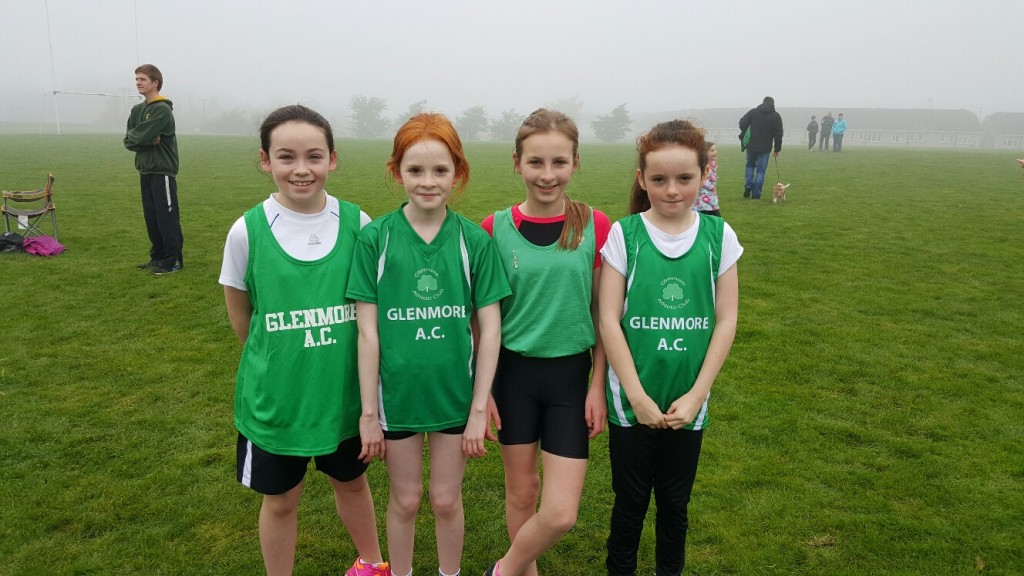 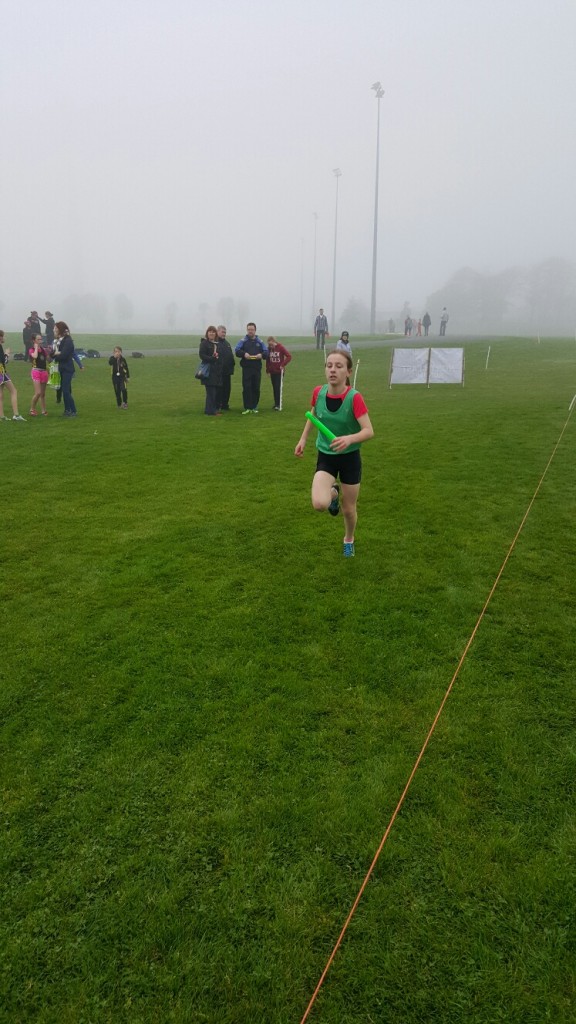 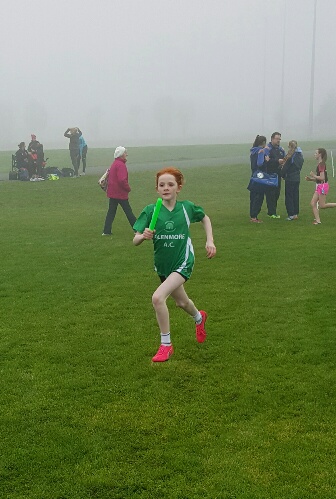 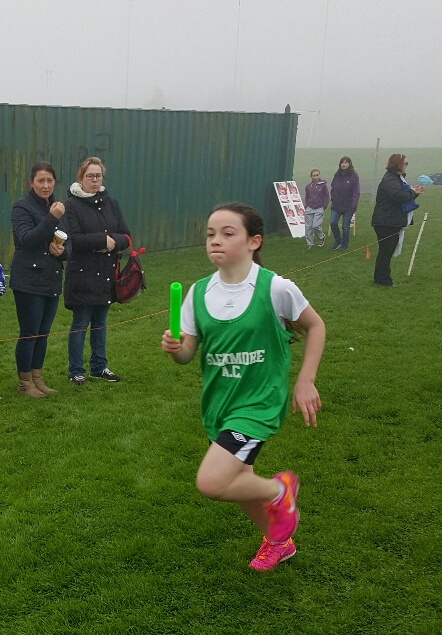 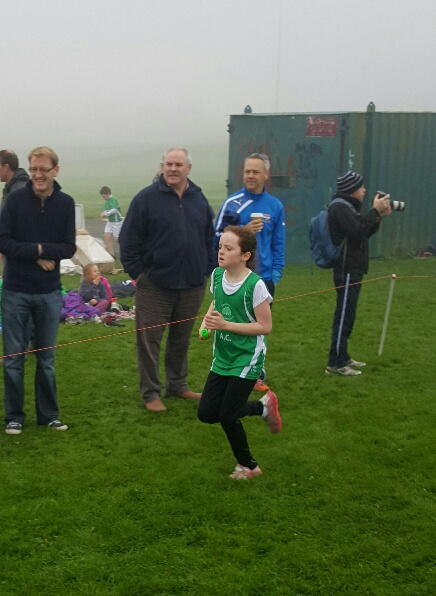 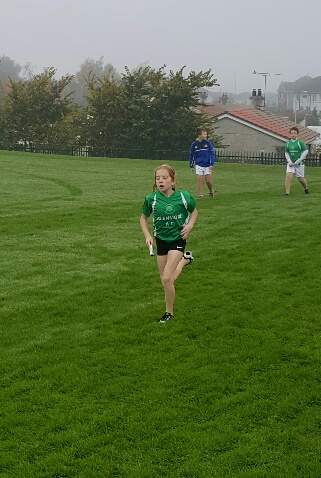 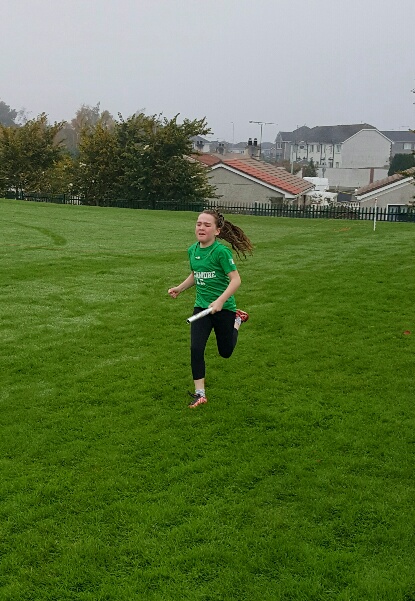 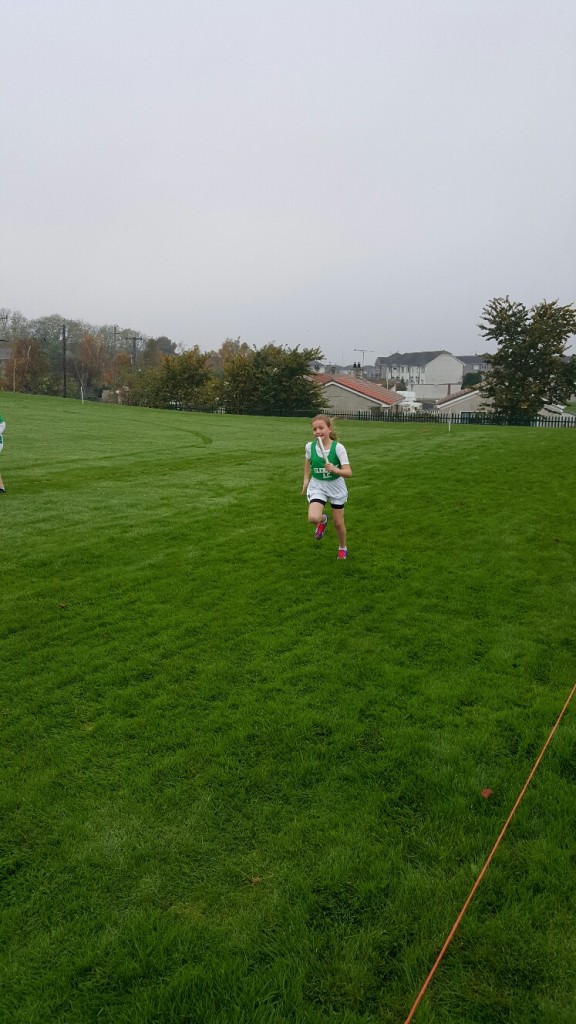 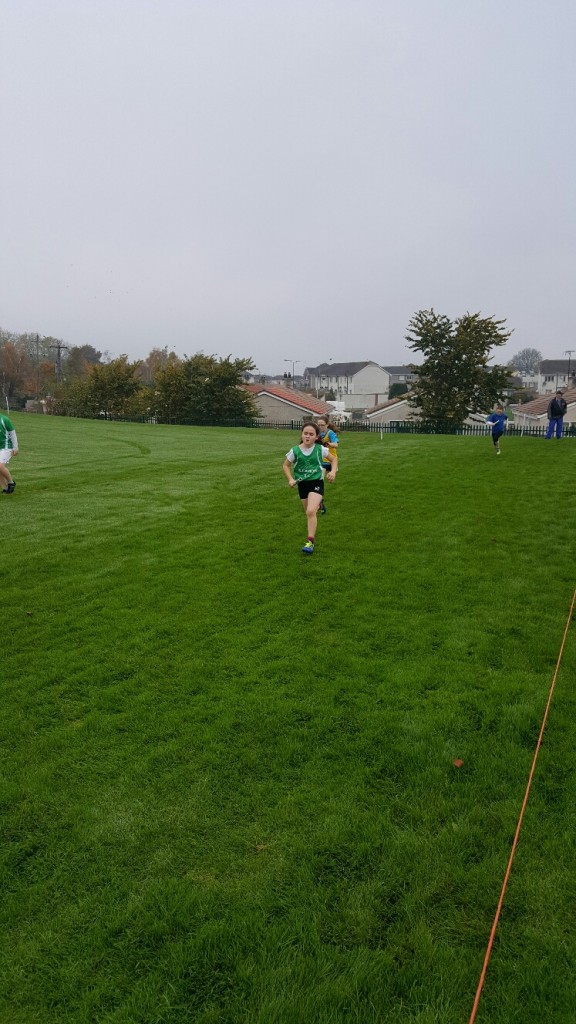